10 Reasons To Buy a Home - Enough with the doom and gloom about homeownership. Why owning a home is a good thing. 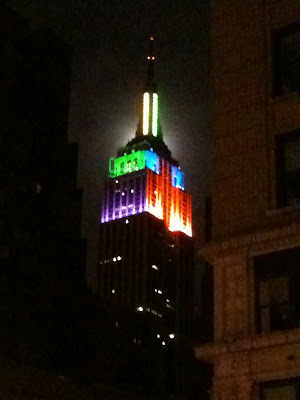