Showing posts from October, 2010
Show all

Banks Breaking Into Occupied Homes In Foreclosure To Change Locks 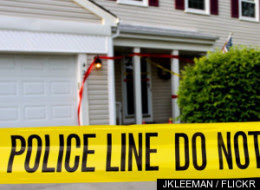 Manhattan home prices up, buoyed by increase in sales and decrease in inventory 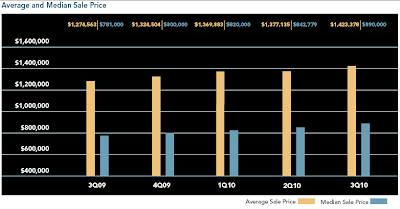 An uptick in sales activity and a relatively slow rate of new inventory helped drive Manhattan home prices upward in the third quarter, according to market reports released by several of the city's major residential firms today.  The average price for co-ops and condominium units hit $1.42 million in the third quarter, according to a report from sister companies Brown Harris Stevens and Halstead Property, up 12 percent from the same quarter last year. Meanwhile, the median price climbed 14 percent year-over-year, to $890,000. The report covers 2,471 market-wide third-quarter closings in the borough.  Gregory Heym, chief economist with Terra Holdings, parent company of Halstead and BHS, who prepared the firms' report, said that Manhattan's third-quarter data outpaced many other markets.  "From a national standpoint, there are still concerns about our economy," Heym said. "Locally, we had an economy and a housing market that were stronger than the nation befo
Post a Comment
Read more
More posts