Showing posts from July, 2021
Show all

New York City’s affordable HDFC co-ops, explained Everything you need to know about HDFC co-ops, one path to affordable homeownership in New York City By  Emily Nonko     Mar 25, 2020, 8:56am EDT New York City’s  affordable housing stock  mostly consists of  rental apartments , but for those who are in the market to buy, there is one reliable source for  homeownership  on a budget.  Housing Development Fund Corporation cooperatives , better known as HDFC co-ops (which are also advertised as “income-restricted” or “restricted sale” apartments), are often priced much lower than a typical NYC apartment, but require buyers to meet certain income caps while also having significant financial assets on hand. These unique requirements mean that apartments in great locations with surprisingly low prices (for New York real estate, anyways) often end up languishing on the market. But if you’re a buyer that fits the requirements and is willing to put in a bit of legwork—including doing some resear
Post a Comment
Read more

Summer lull hits Manhattan’s luxury market Contract signings drop to five-month low New York   / July  12, 2021   11:01 AM By  Erin Hudson Week after week, from February to the first week of July, more than 30 buyers signed contracts to purchase Manhattan homes asking more than $4 million. The 22-week streak reflected an unprecedented wave of buyer activity that smashed the prior record of six weeks during the hot spring market of 2015. But  it’s over now . The record-setting run came to an end last week when only 28 buyers penned contracts for luxury homes, according to the Olshan Report, which tracks the volume and value of Manhattan’s luxury contracts. “We can’t cry,” said Donna Olshan, the report’s author. “It was a holiday week and all good things end at some point, but the market is still strong and we could be back to over 30 next week.” Last week’s deals included 24 condos, two co-operatives and two townhouses. But even with fewer transactions, last week’s sales volume by final
Post a Comment
Read more 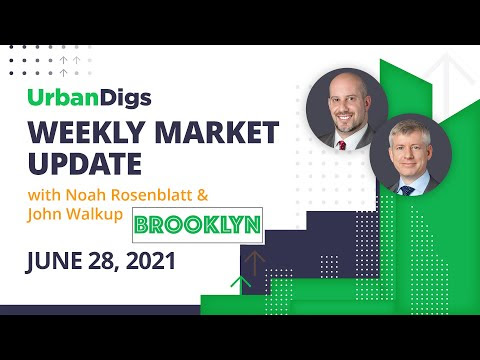 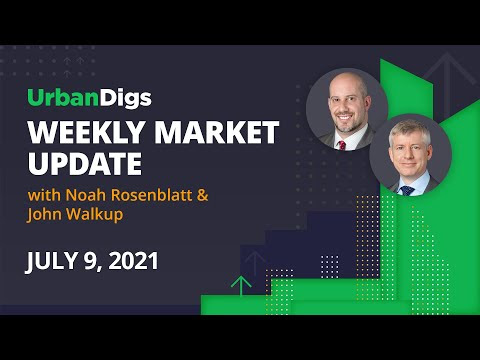