Eight apartment buildings below 96th Street in Manhattan were sold or went into contract this year; investors say borough has "everything going for it." 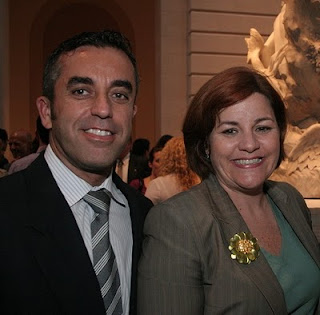 Dedicated to excellence and to exceeding expectations