550
It's time to update the Eater 38, your answer and ours to any
question that begins, “Can you recommend a restaurant…”
This highly elite group covers the entire city, spans myriad
cuisines, and collectively satisfies all of your restaurant needs,
save for those occasions when you absolutely must spend half
a paycheck. Every couple of months, we'll be adding pertinent
restaurants that were omitted, have newly become eligible
(restaurants must be open at least six months), or have stepped
up their game.

This time around, after much reflecting and poring over reader
emails and comments, we're switching out L&B Spumoni
Gardens (it made a brief appearance during summer, and is still
an area icon, but is no longer 38 material), Diner (off its game),
and Convivio (it will have to earn its spot back in a post-White era).
In their places go Franny's, a long clamored for addition, Rye,
an excellent restaurant and cocktail haven for Williamsburg,
and Balaboosta, as we've been slowly falling for what Einat
Admony has been putting out at for the past nine months.
For those of you readying the pitchforks because your favorite
restaurant isn't on the list, wouldn't it just be more productive
to nominate it for inclusion? State your cases for (or against)
restaurants in the comments or in the tipline. 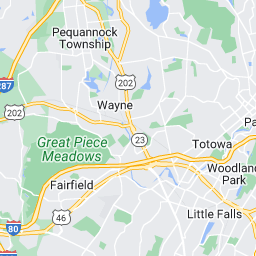 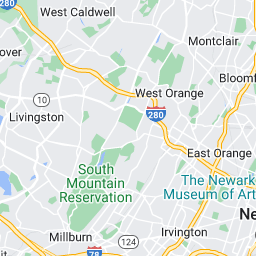 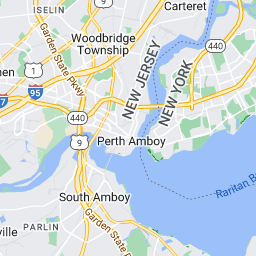 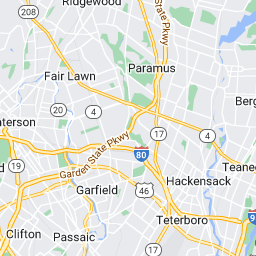 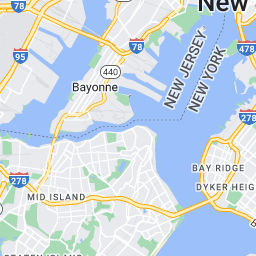 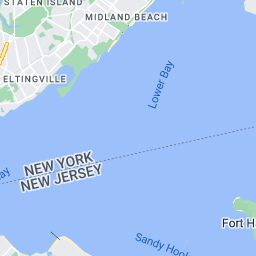 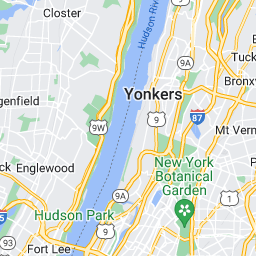 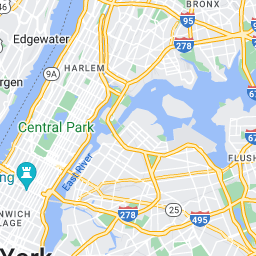 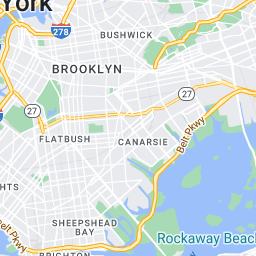 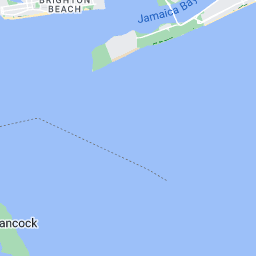 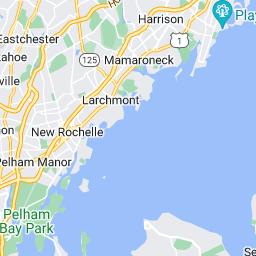 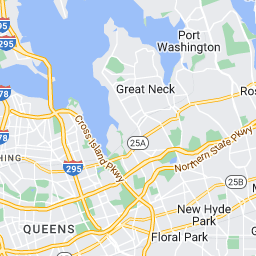 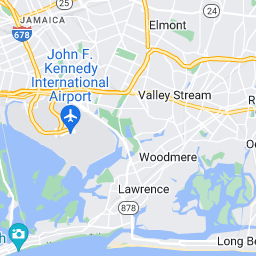 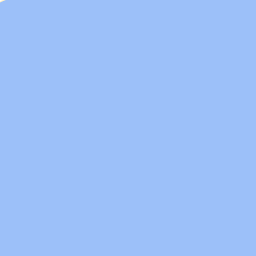 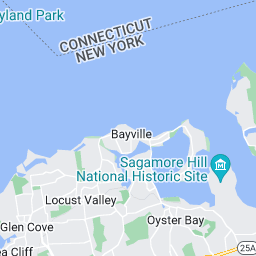 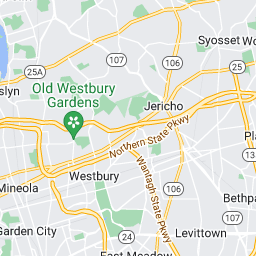 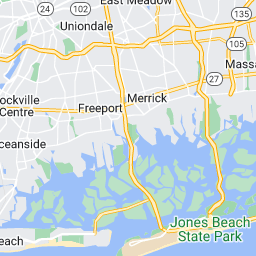 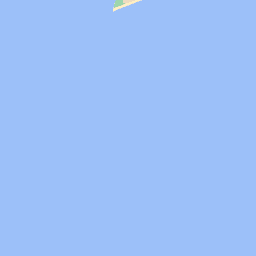 377 GREENWICH STNEW YORK, NY 10013(212) 925-3797
Though owners include one Robert DeNiro, chef Andrew Carmellini's return to the stage, following A Voce, is a rustic neighborhood Italian restaurant at the core. [link]

139 DUANE STNEW YORK, NY 10013(212)-571-8880
Something of an oddity, at least at first blush, Blau Gans turns out rustic Bavarian food in its stripped-down digs. Chef Kurt Gutenbrunner's casual sequel to his beloved …

170 THOMPSON STNEW YORK, NY 10012(212) 982-5089
Mario Batali's osteria on Thompson Street maybe be his best effort in New York; it's certainly his most relaxed and consistent. Its cacio e pepe is world class. [link]

170 WAVERLY PLNEW YORK, NY 10014
Just a year old yet it's already essential in the neighborhood. Gabe Stulman's tiny neighborhood spot puts out a great vibe and even better food. An instant favorite in …

283 AMSTERDAM AVENEW YORK, NY 10023(212) 877-4800
Cesare Casella’s small plates parlor is great place for a few bites of premium imported antipasti and a glass of wine, or a larger meal of more substantial meat and …

25 E 63RD STNEW YORK, NY 10065(212) 751-3036
Hating on this comically and unselfconsciouslynouveau riche French 25-seater is totally besides the point and will distract you from how much fun it is to get in on …

BROADWAYNEW YORK, NY 10023
It's the quintessential Lincoln Center scene with solid food, an exciting wine program (choice bottles are served at cost weekly), and a killer terrine. It offers more …

665 AMSTERDAM AVENEW YORK, NY 10025(212) 665-5348
An Upper West Sider's secret, Gennaro is no reservations, no credit and no frills. But its straightforward pastas and main proteins never disappoint in a neighborhood …

261 MOORE STBROOKLYN, NY 11206(718) 417-1118
One of the Brooklyn new school of locavore-crazy, market-driven ingredients, Roberta's is in many ways what happens when hipster chefs get it right. See especially the …

354 METROPOLITAN AVEBROOKLYN, NY 11211(718) 963-3404
Once a trendsetter, now a member of the Williamsburg establishment, Fette Sau serves up a rotating menu of pork and beef ribs that leads some to tag it as the best BBQ in Brooklyn, if not New York. [link]

247 S 1ST STBROOKLYN, NY 11211
Great cocktails, excellent, hearty food in a romantic, pared down setting. It's a major win for the area. Make sure to try the meatloaf sandwich, the duck, the Old …

465 COURT STBROOKLYN, NY 11231(718) 254-0327
Easily the most exciting steakhouse to open in the last few years, the Franks’ newest baby feature a mixed menu of new Brooklyn cuisine and old German classics, in …

295 FLATBUSH AVEBROOKLYN, NY 11217
Franny's, a popular favorite in the area, doesn't only serve up perfection in pie form. They also offer pastas, instantly classic salads like their raw brussel sprouts or …

86-10 WHITNEY AVE, QUEENS, NY 11373, USA
Known as one of the only New York Indonesian restaurant worth traveling to, Minangasli in East Elmhurst serves up dependably excellent and authentic Asian. Worth the …