The economy continues on its path to salvation. Retail sales, an arbiter of economic activity, declined 1.5% in September, which would seem a step back at first glance. On second glance, the numbers suggest sales are improving nicely. Stripping out autos (which everyone knew would decline after the “cash-for-clunkers” program expired) and volatile gasoline and building materials, sales actually increased 0.5%, building on the 0.7% increase in August.

Just as important, people are not just buying more here, but abroad too. World trade is accelerating, evinced by the dollar value of exports, which rose 0.2% in August. Signs of an upward turn in world trade are good news for us, because they will spur an increase in production and hiring in exporting sectors that are plagued by high unemployment.

Unemployment remains “the” ongoing concern, but concerns are also rising over housing's ability to deflate an inflating economy. Integrated Asset Services reported house prices declined 0.2% in August, the second month of declines after a fourth-month-long rally that brought a 2.8% increase. This piece of data has led a few pundits to speculate that we are headed for a double-dip – a return to falling home prices.

We are unconvinced that is the case. It is worth noting that IAS also reported price increases of 0.7% in the and Northwest, while and both posted 1.3% month-over-month increases. Yes, pockets of price deflation persist: namely, in the South and West, which reported declines of 0.1% and 1.2%, respectively, but those percentages were influenced by concentrated trouble spots, such as in and in .

The price-deflation believers also point to the market-propping effect of the $8,000 first-time homebuyer’s tax credit, set to expire on November 30. The credit has helped support prices, to be sure, but we should not overlook the impact of an improving economy. Besides, we still think odds favor a credit extension, though we cannot say for sure how long the extension will last, or what bells and whistles will be added.

We also think that odds still favor a rising mortgage-rate environment, which is tougher to refute, considering gold traded at over $1,070 an ounce last week. Treasury yields moved slightly higher, and so did mortgage rates, though they are still very good. Zillow.com showed the state average remains below 5.15% in all 50 states. We will say it again: If you are looking for a mortgage loan, there's no better time than the present.

S&P/Case-Shiller 10-City Composite Home Price Index rose 3.6% between April and July, following a decline of 4.8% in the previous period, between January and April. But that's nothing new. Robert Shiller, the index's co-founder, found a close parallel at the end of the 1990-91 recession, where home prices rose 2.3% from April to July 1991 after having fallen 2.1% from January to April that year.

Here is another interesting fact to suggest price volatility is the norm: Since 1979, residential real estate prices have had two 10-year long cycles where prices have risen significantly, then retreated approximately 15% to 20% over the subsequent two years. This tendency to increase then tumble back has kept housing appreciation more or less on pace with inflation over the past 100 years.

Mortgage rates have also demonstrated spurts of volatility. In 1977, the prime 30-year fixed-rate mortgage averaged 8.8%, spiking to 13.7% in 1980 before topping out at 16.0% in 1982. From 1984 through the present, mortgage rates have steadily trended lower to today's unprecedented levels, with no significant spikes in the interim. Does that mean mortgage-rate volatility is a thing of the past? All we can say is that it is worth heeding the late economist Hyman Minsky's admonition on stability. According to Minsky, the longer things are stable, the more likely they are to become unstable. 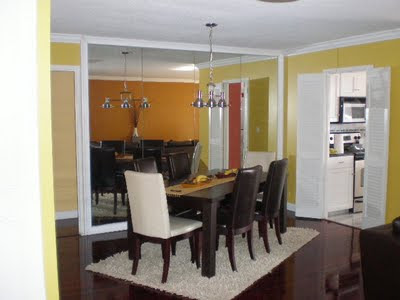 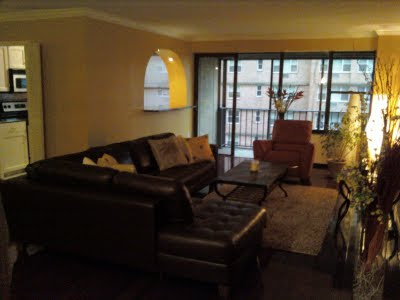